From Our Latest Issue: I Am The Source Of Energy 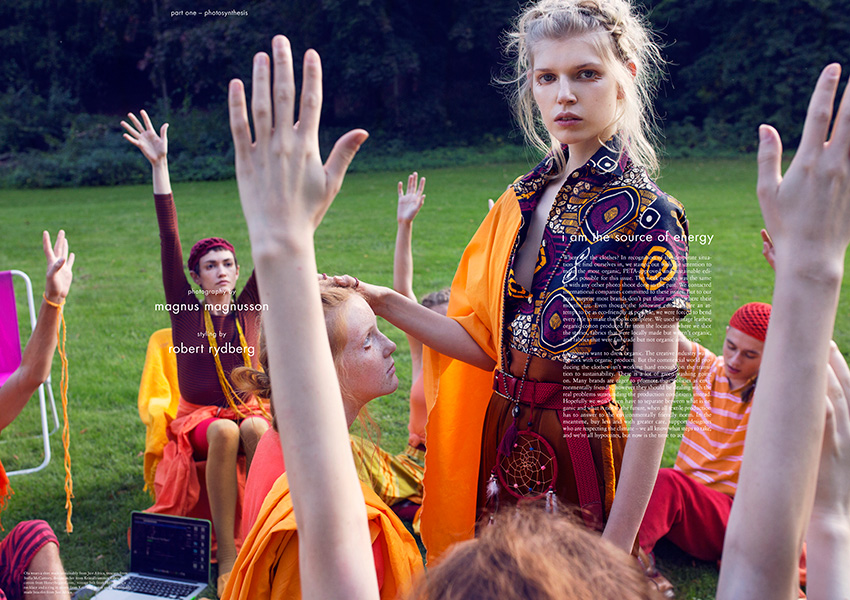 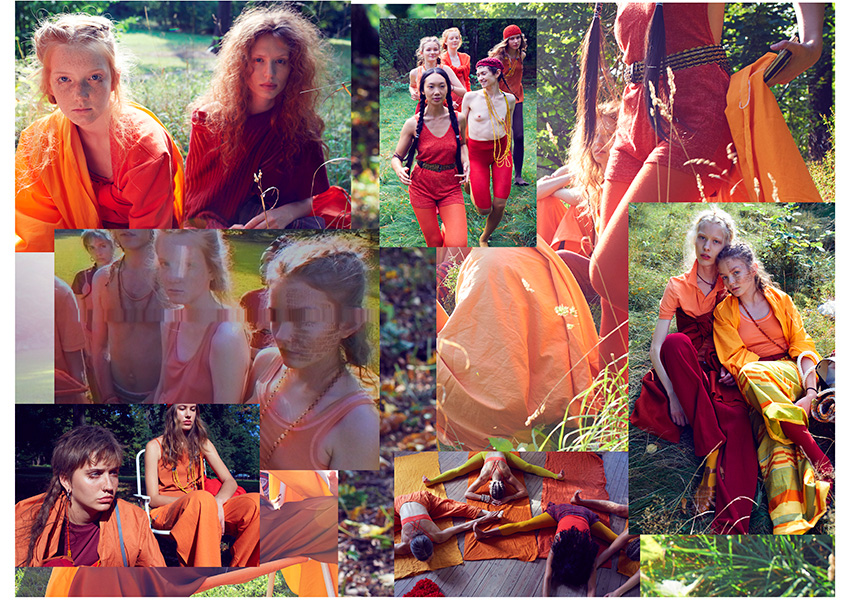 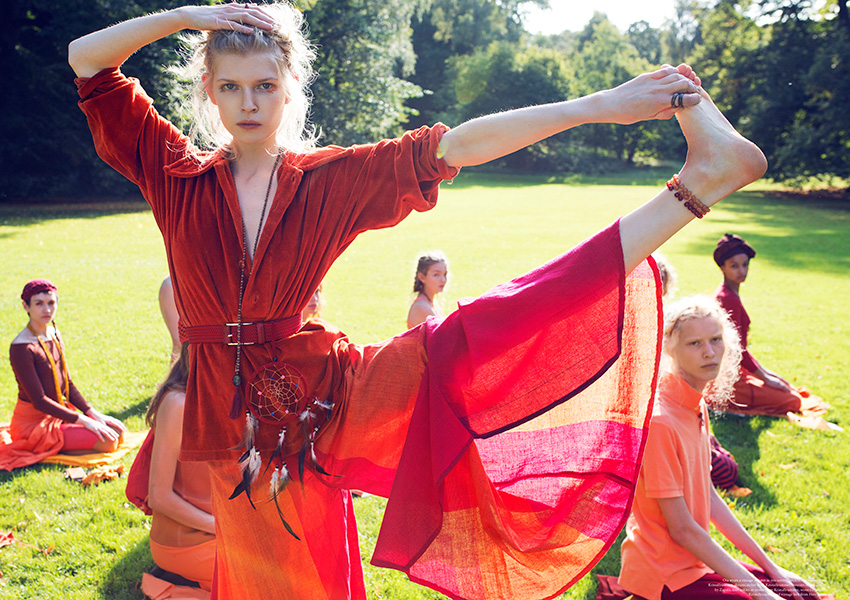 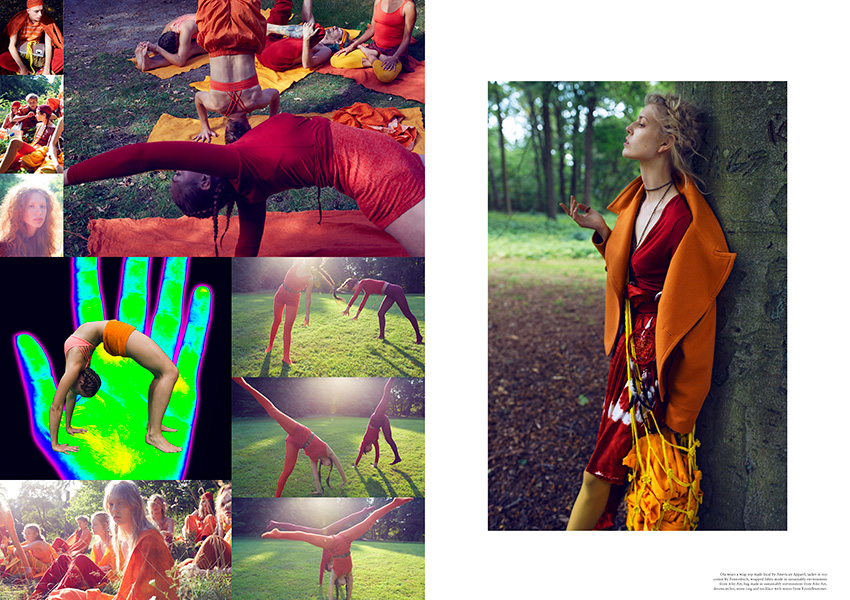 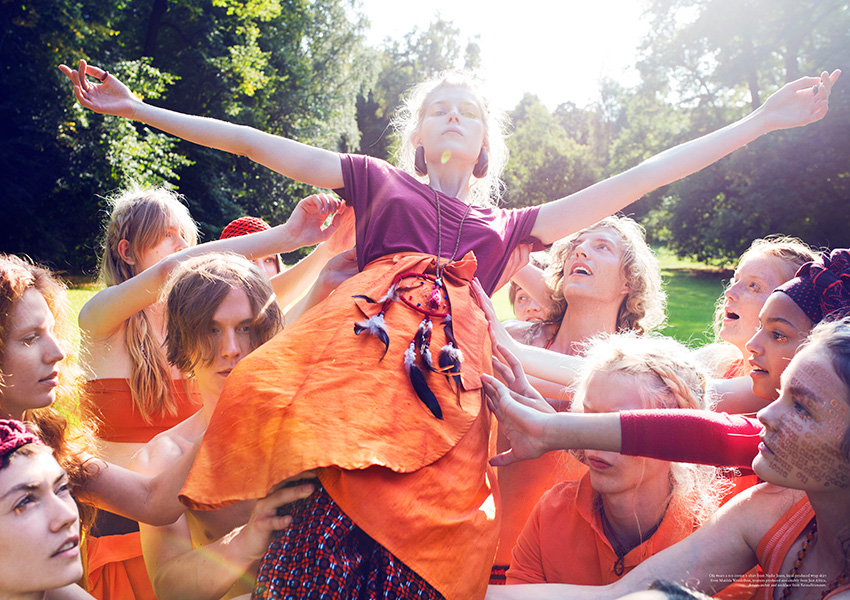 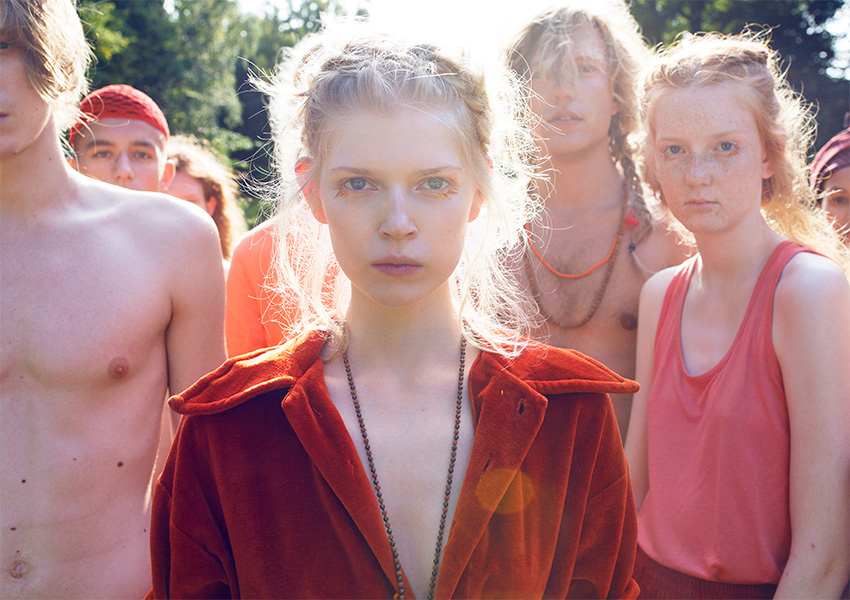 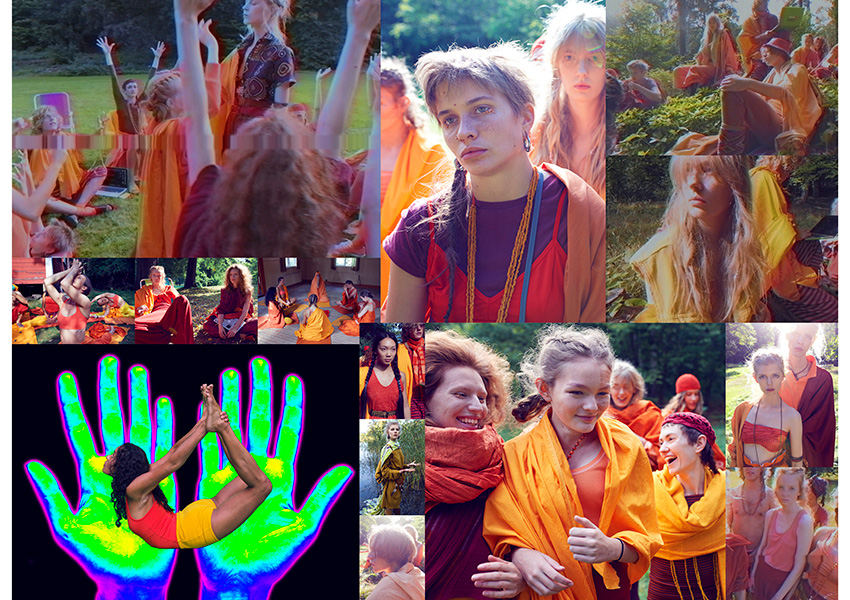 Fashion photographs, both everywhere and far detached. I first encountered them as a child in the shape of my mother’s German women’s magazines. Shyly devouring every image, wondering about what grown-up life in grown-up bodies might be like. Later glossy luxurious fashion magazines, hardly ever purchased, mainly found, seen, touched, glanced at in public spaces, at hair dressers, places where wo/men are indulging into becoming more perfected, idealized versions of themselves. Inspired by model images. Essay by Andrea Kollnitz