A Box of Reflections 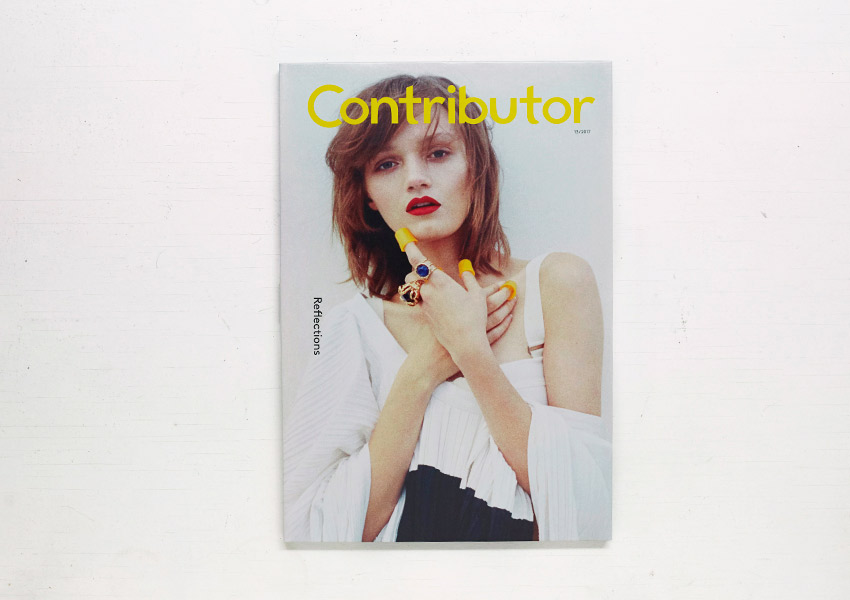 Inside Contributor’s Box of Reflections

Inside Contributor’s Box of Reflections, you’ll find a collection of eighty prints in three different sizes and one poster. Also available is a limited edition of twenty copies of the box, each including one signed and numbered print from our two cover stories. Signed by the photographer Magnus Magnusson, the C-prints come in the size 30 x 20 cm. Contributor’s Box of Reflections is a true collector’s item. If you’re interested in the limited edition of twenty copies, please e-mail us as info@contributormagazine.com. 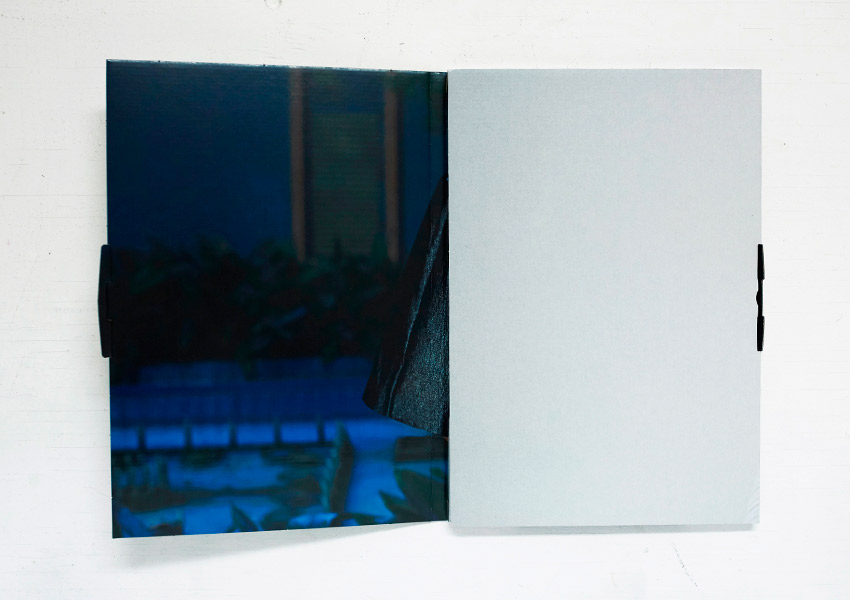 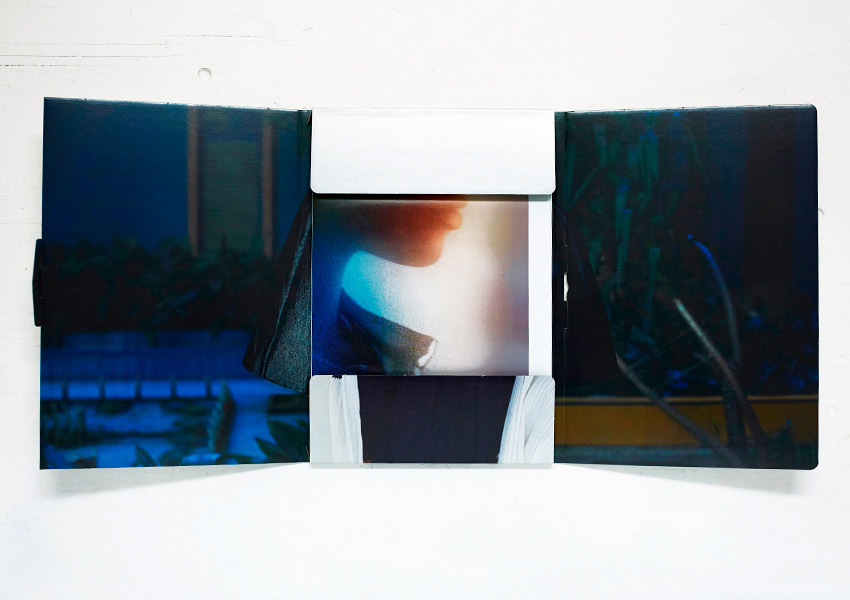 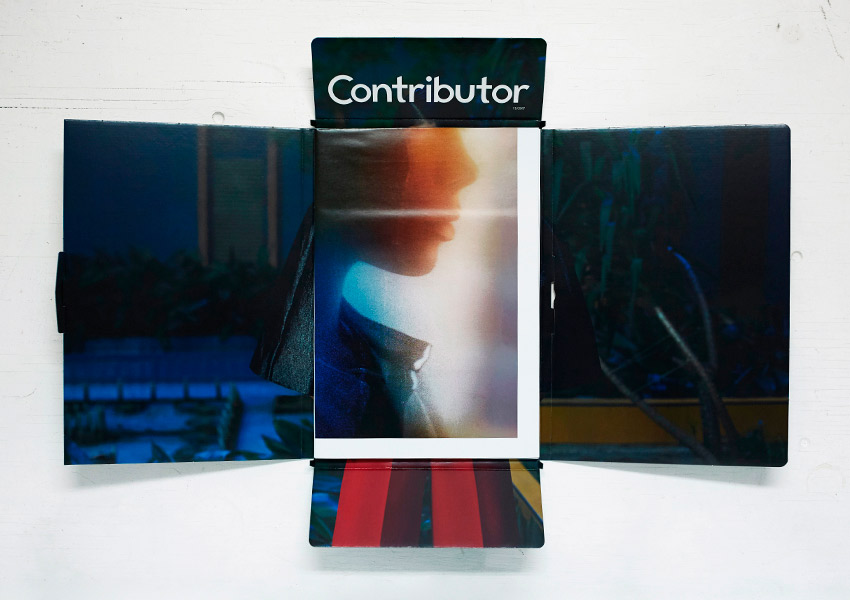 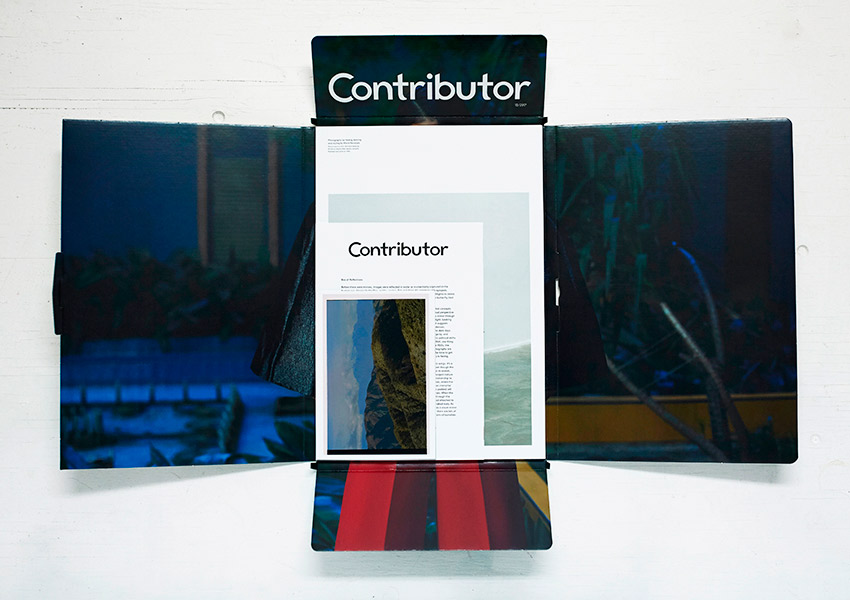 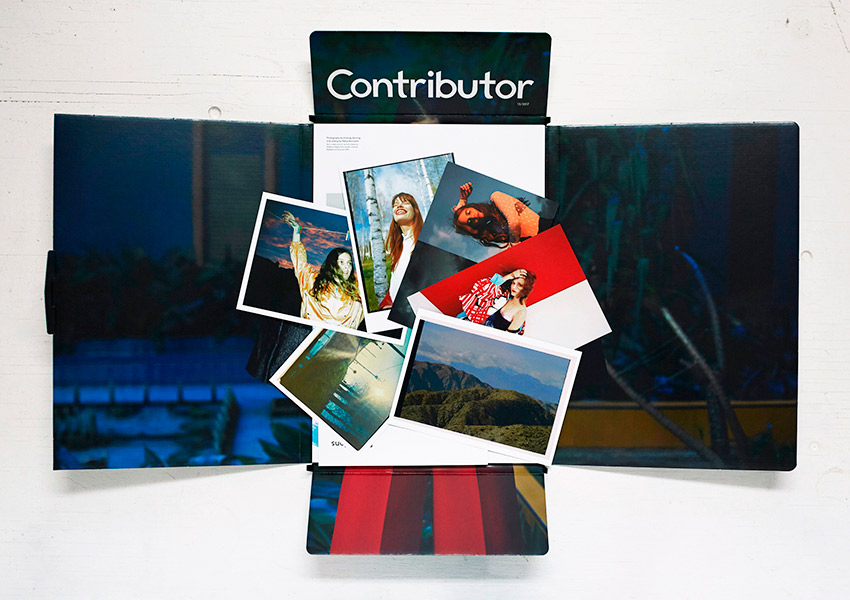 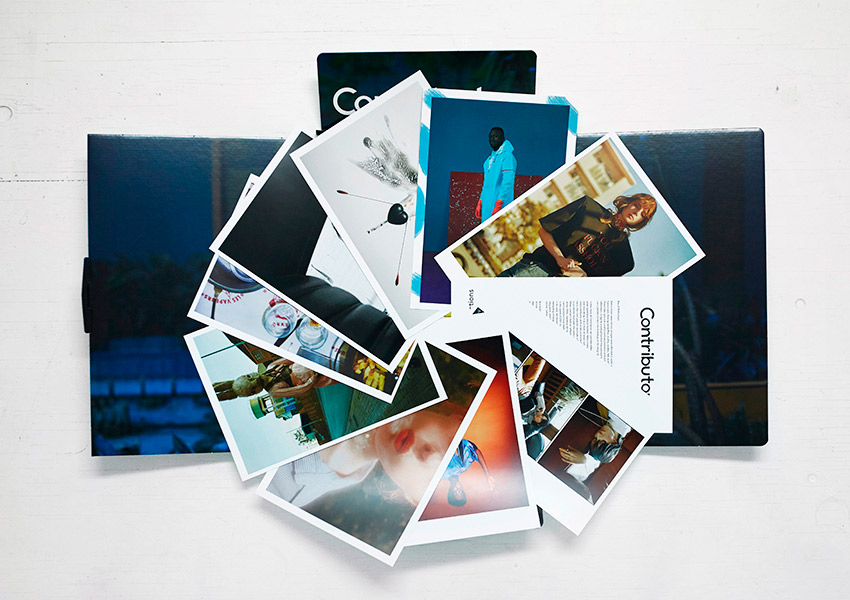 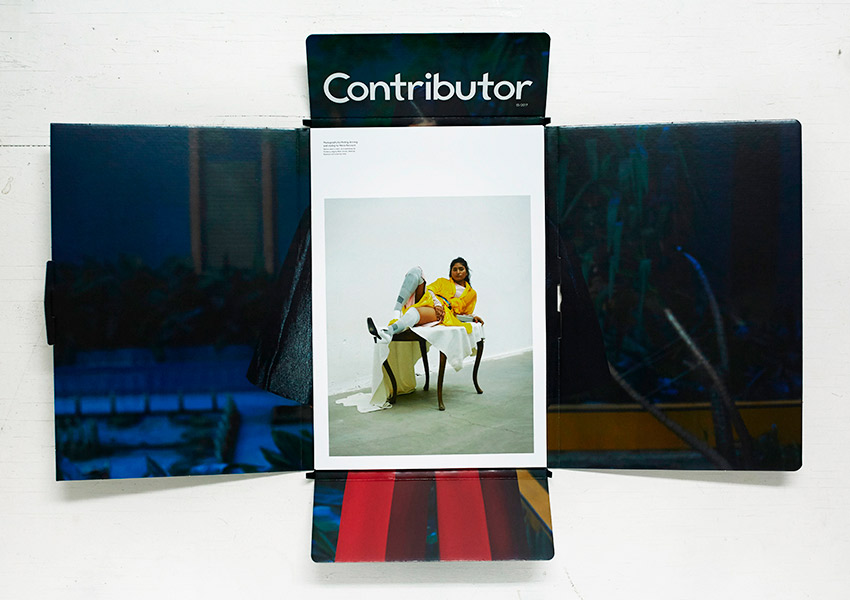 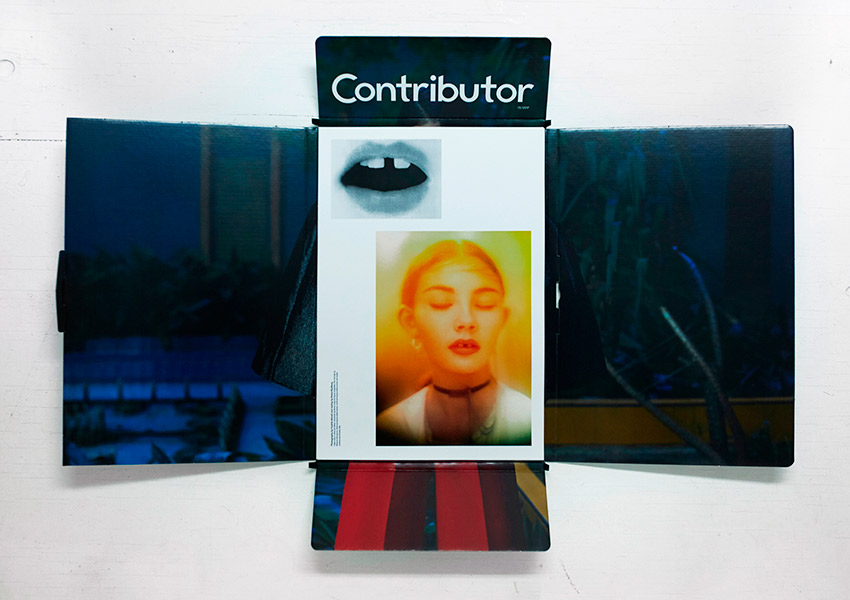 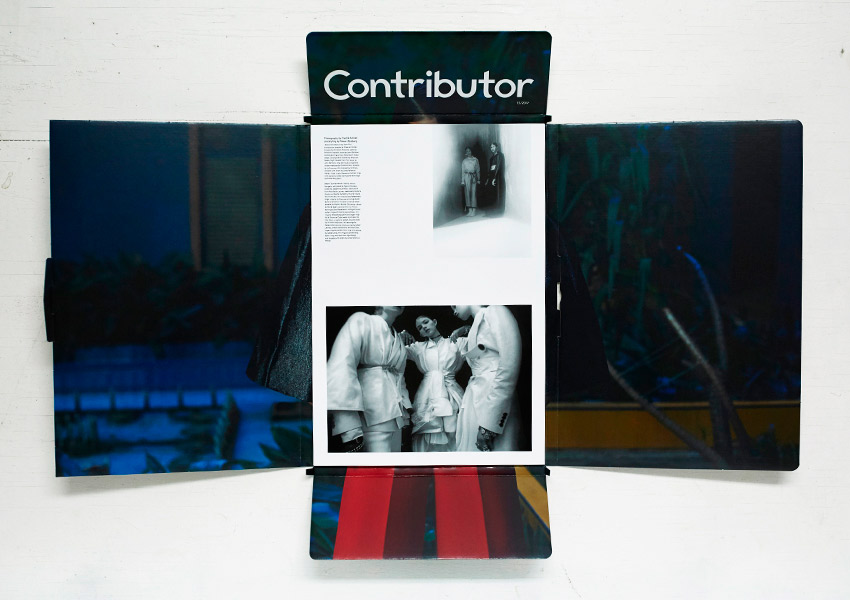 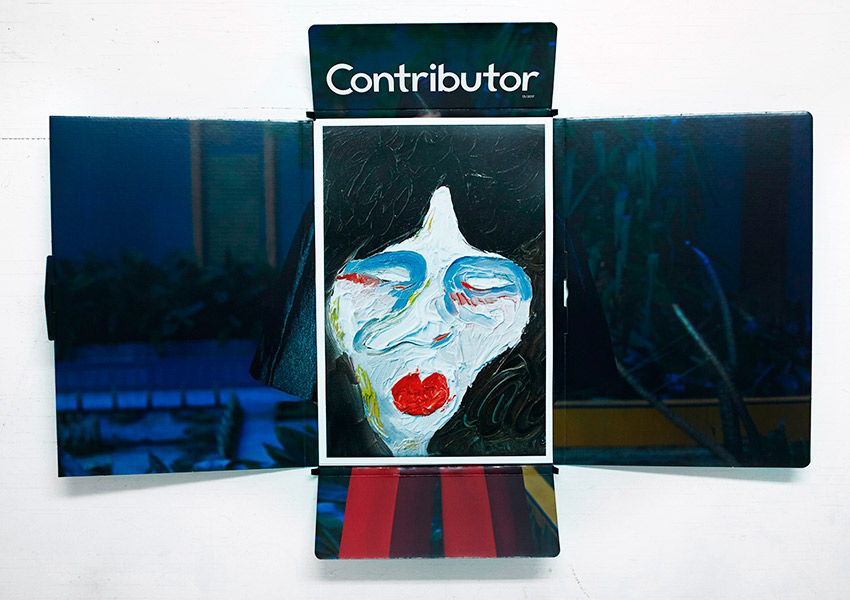 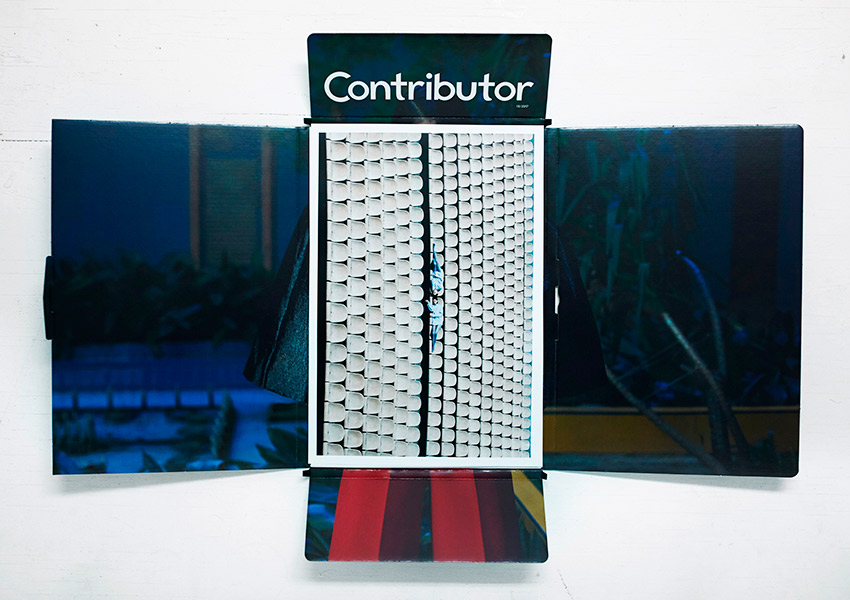 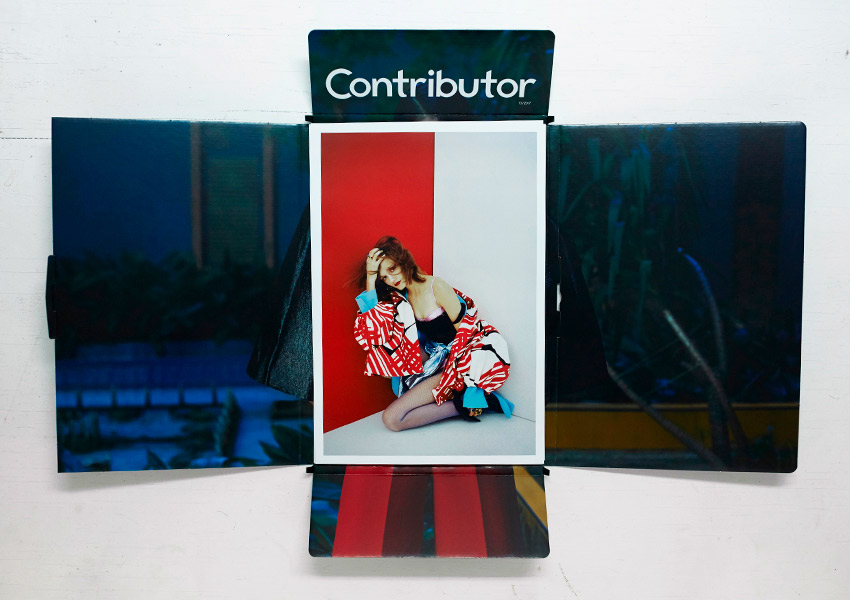 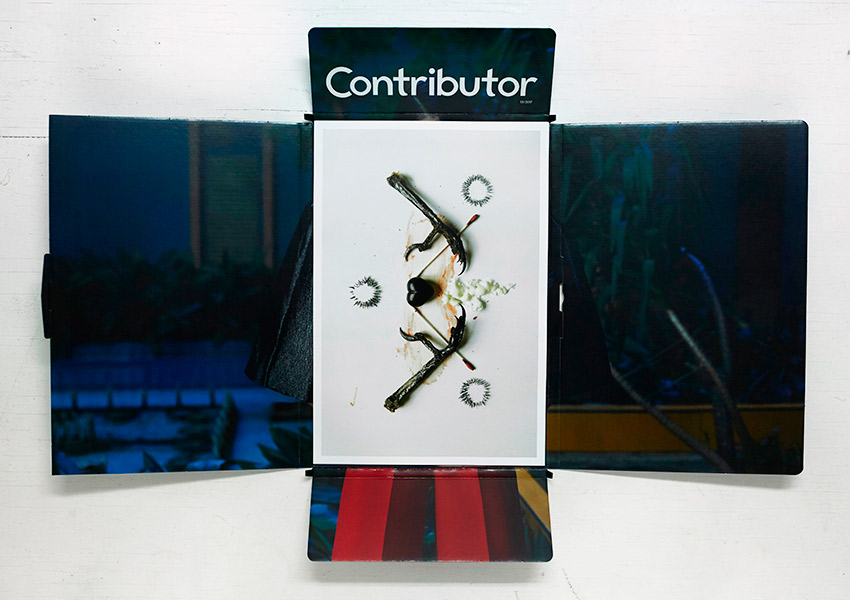 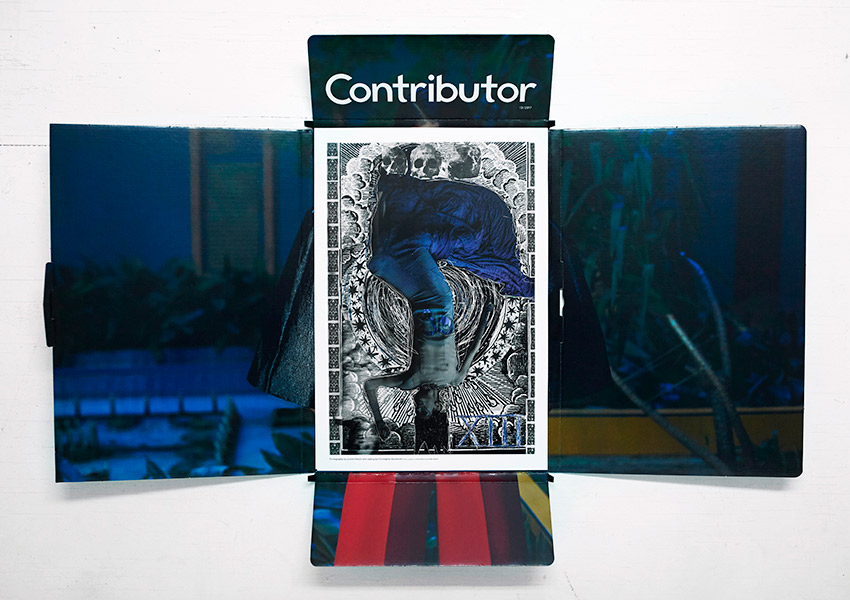 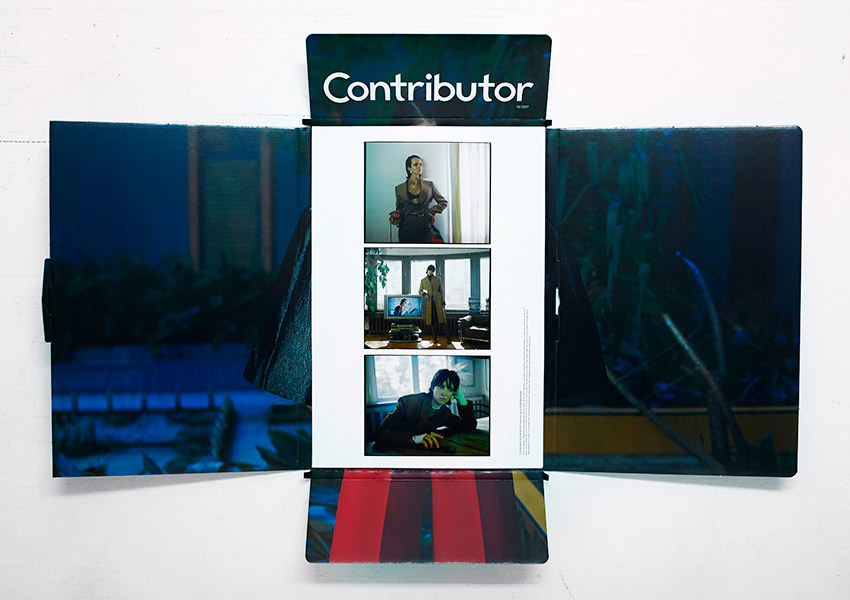 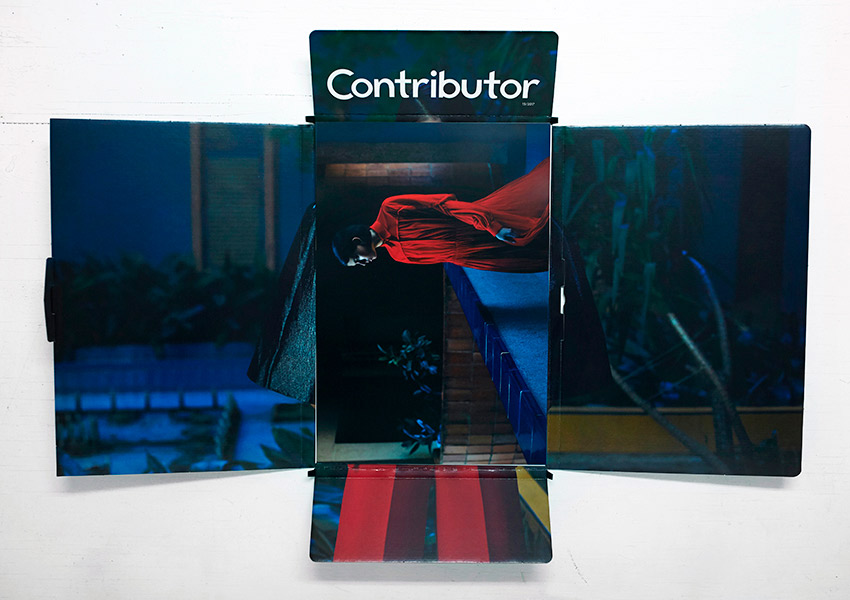 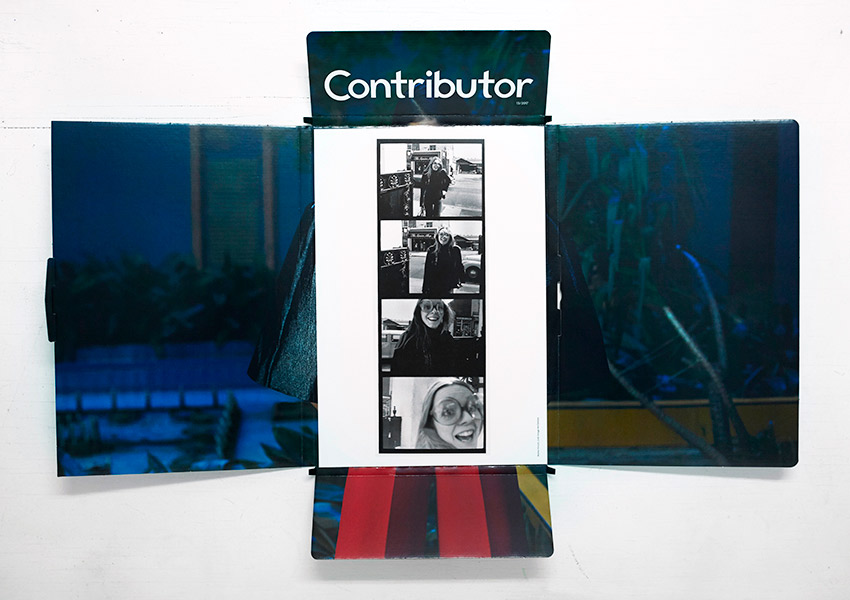