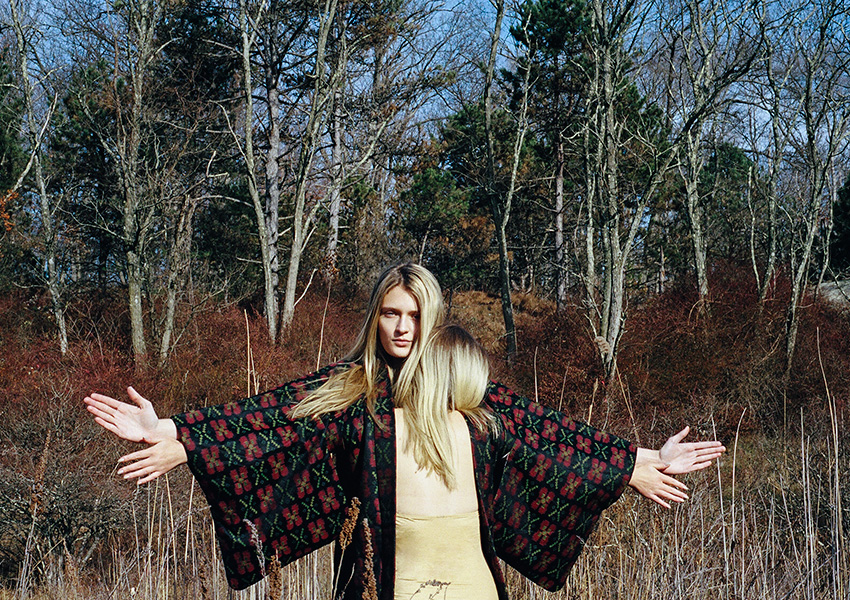 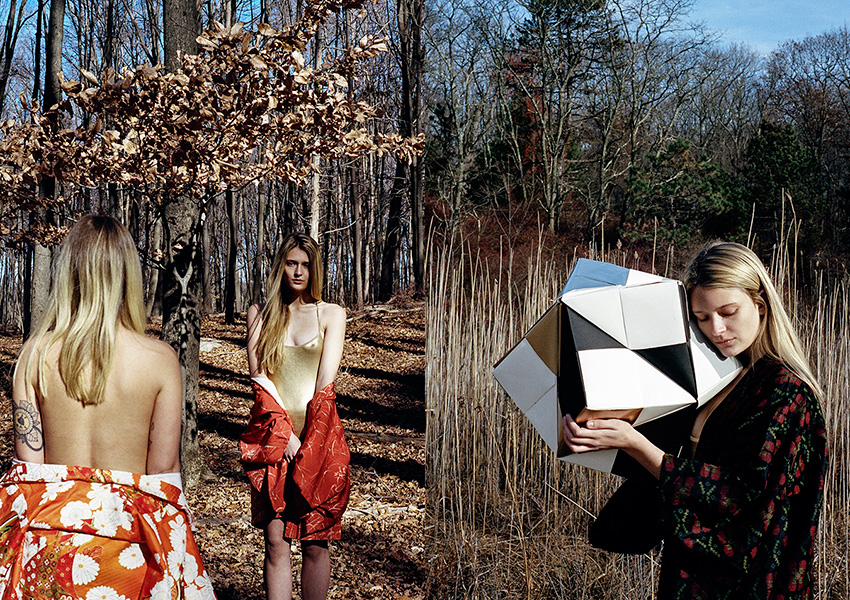 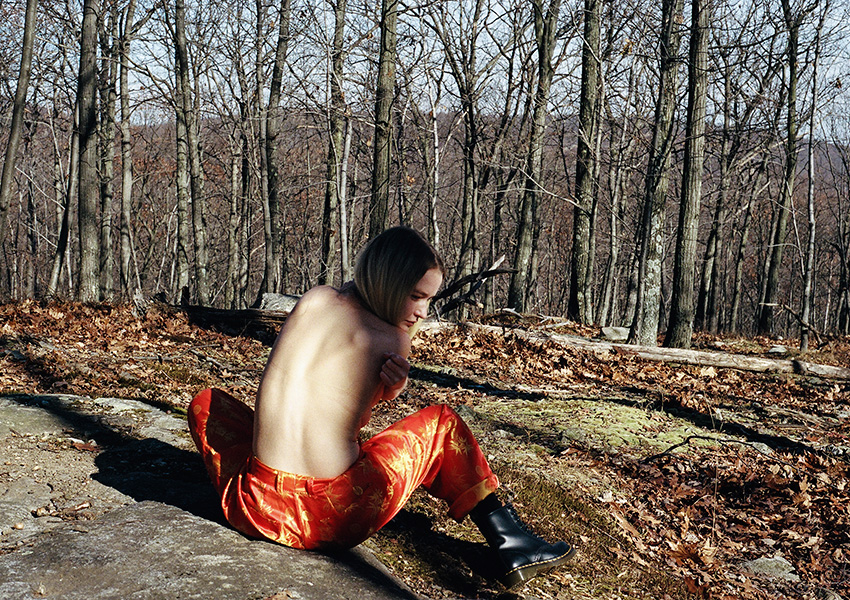 and maybe < here > the fine qualities of a #heroine may be looked upon with reverence ???? 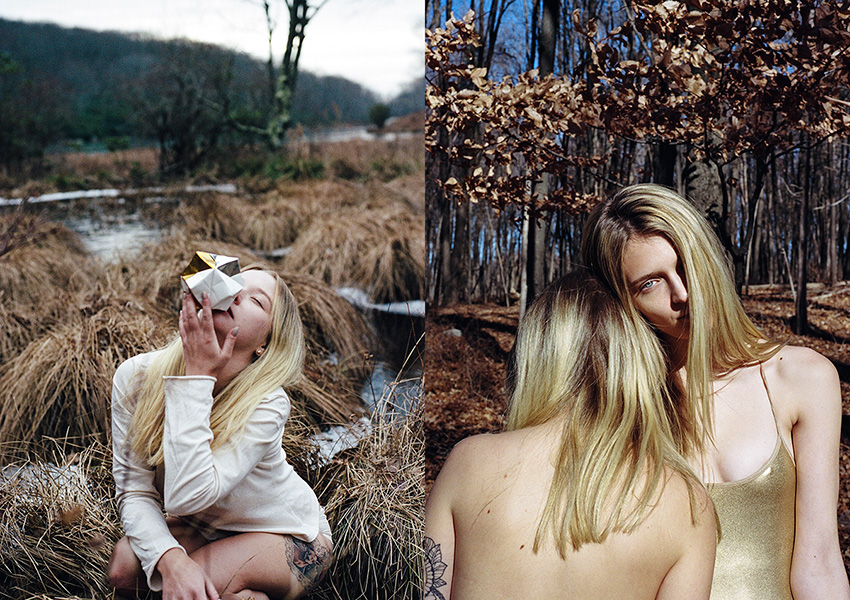 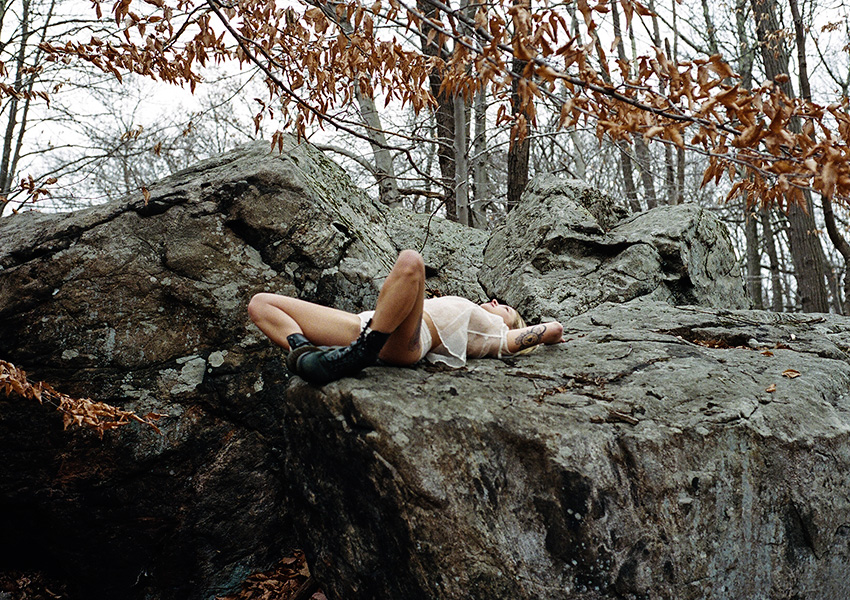 When she was eight years old she started wearing sunglasses and changed her name to < A. G. ffrench > and whenever anybody asked her about it she would say every time: ‘Y’ever heard of a nickname??’ And that’d be it – 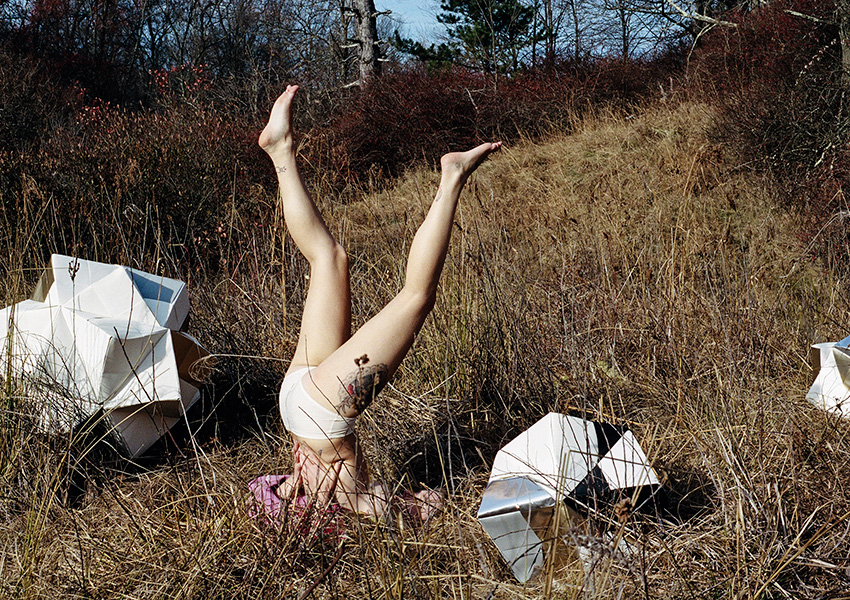 She didn’t *do* karaoke but if she did she sang Sinead O’connor ‘nothing compares 2 U’ (but the Prince version)and she’d only ever eat a spoonful of dessert (unless it’s pumpkin pie) ^^^ She was the sort who sees which way the wind blows before making up her mind. 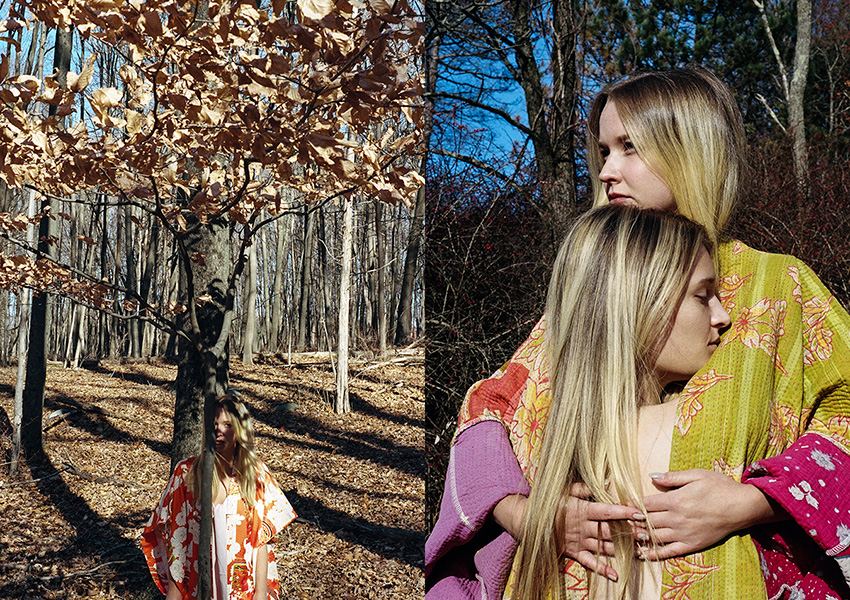 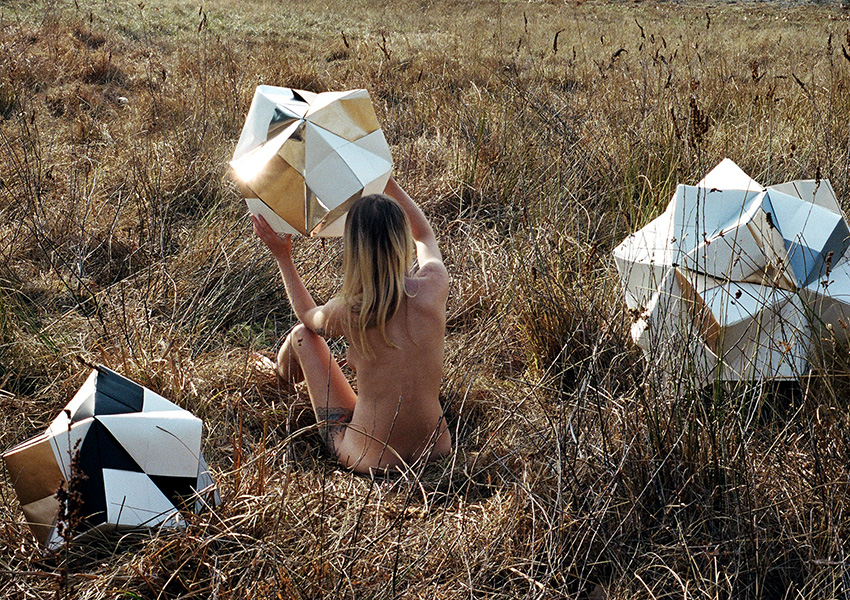 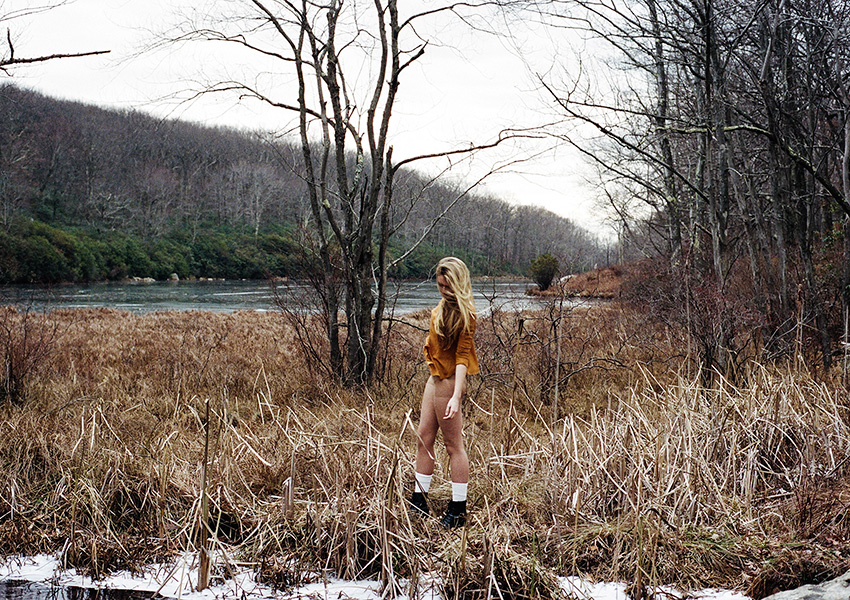