Sophie Caby catches up with magical musician, model and fashion muse Charlotte Kemp-Muhl. Together with her boyfriend Sean Lennon she is the founder of the New York band Ghost Of A Saber Toothed Tiger and the record label Chimera music. Charlotte is the kind of talented girl that happens once every 10 years and who opens her heart as sincerely as she opens her blouse

Charlotte Kemp-Muhl is the kind of girl that happens once every 10 years. Not only her apparent beauty is disarming, her brain functions seem to be coming from a spaceship orbited to earth for many years, observing human race. Smart is a pitiful word to describe the level. She opens her heart as sincerely as she opens her blouse. She is a woman, a real one. She never wears trousers or shorts, always dresses, lipstick and perfume. Muhl owns a surreal gift for music and a great talent for languages. She speaks Japanese better than any Chinese owner of a sushi restaurant in some parisian arrondissement.

She sings like a mermaid from the deepest and darkest point of the Atlantic ocean. “She” is the one that made every sailor dive straight into the water… Her sense of beauty has a rare and avant-garde tendancy to it, as she chose Sean Lennon to be her boyfriend and co-worker and has a refined and unseen taste for clothing, food, books, jewelry, friends and ideas. She senses beauty in any imperfection and history, she can name every flower and bird and she speaks the hunting language. She’s obsessed with animals either dead or alive. Mostly alive. With Sean she founded the label Chimera music where every element is created with art, heart, ardour, illumination and a juvenile wisdom. 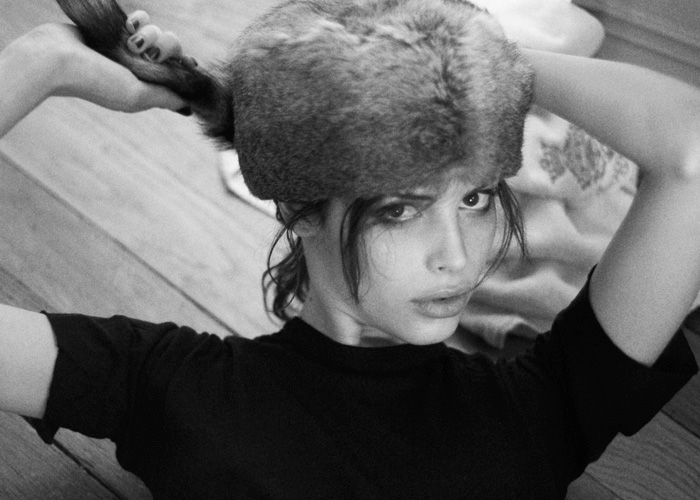 If you had to take out one quality and add one fault from yourself what would they be?

– I’m very messy and want to be cleaner. Also I would trade my pride in for patience, to be more like a horse whisperer.

Do you have any nicknames?

– My arms are so long and ridiculous, so Sean calls me Monkey sometimes. The other nicknames are too bizarre to quote.

– Well, I always cut my own hair, so every haircut looks like a blind cavemen did it.

Do you speak any other language than English?

– I speak a little Japanese. When I was young, my best friend Eden and I invented our own language- it even had its own grammar.

Which smell do you hate the most and which one do you adore?

What or whom do you respect the most?

Where are you from?

– Molten lava, sperm and outer space… But I was born on an army base, upstate New York.

– Music is an invisible picture, an incorporeal feeling and an infinite moment… Or it’s just James Brown, motherfucka.

What do you appreciate the most in your friends? 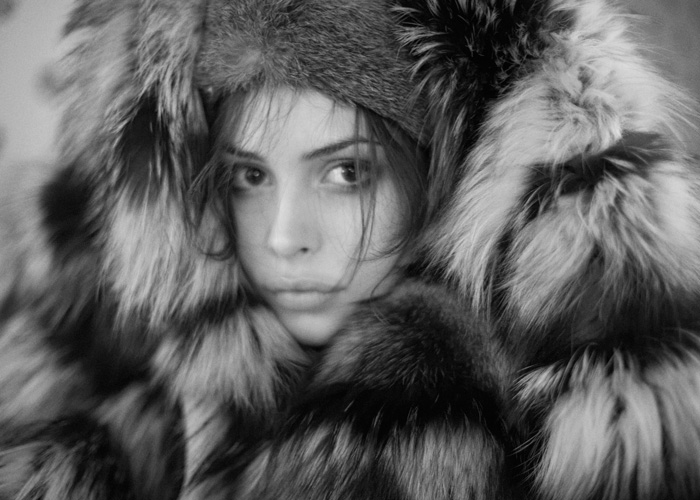 What is your idea of ecstasy?

Who or what is your favourite cartoon or fictional character?

Have you ever been attracted to something officially digusting?

– Sean’s sweat and spit. Swamp bubbles, dirt… And roadkill- I have so much glee examining the anatomy of dead animals. 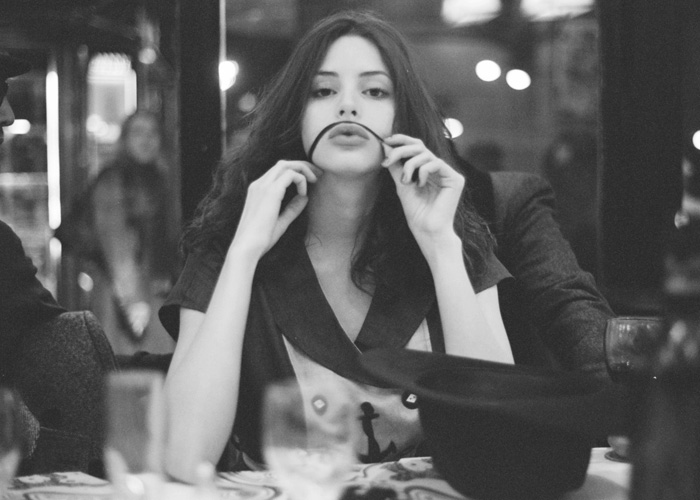 Where would you hide something you wouldn’t want anyone to find?

– I would put it inside a Japanese puzzle box, then bury it with a poisonous snake in the forest under the oldest tree.

What does chimera mean?

– The word Chimera means a mythological creature, or half animal, half human. We named our record label Chimera to represent how we are a small group of different people who have diverse talents and personality, but work together like one beast with many heads.