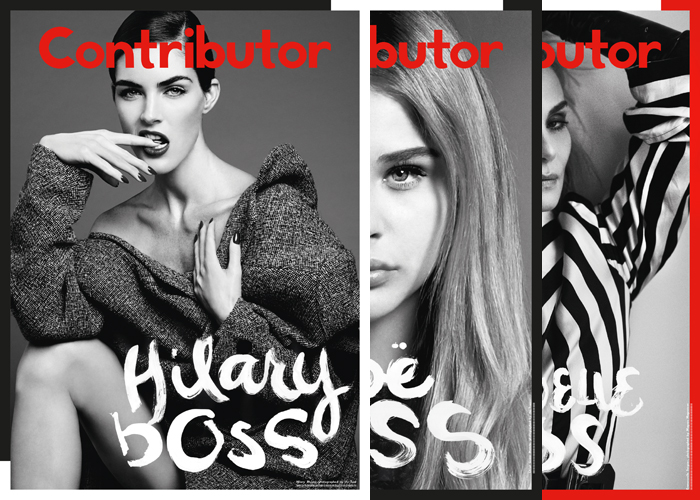 Who is your boss?

We decided that the ultimate way to explore the theme ”boss” is through posters. Exploring the space around us with the help of icons, idols, portraits of heroes and world leaders is a tradition as old as civilization.

And we still need role models. We constantly need new role models that can shatter glass ceilings in the workplace and help individuals who don’t necessarily identify with common societal norms or stereotypes climb the ladder and blast away barriers that persist today. The fashion industry benefits from embracing diversity to keep being interesting.

With the theme of this issue we’are also acknowledging that the true classic on leadership and management for ruthless bosses The Prince turns 500 years. Readers of different eras have interpreted Niccolo Machiavelli’s scandalous manual for political leaders in ways that match their own experience. In 1539 an English cardinal argued that The Prince was written “by Satan’s hand.” Rousseau on the other hand insisted on that Machiavelli was instructing people how to secure a republic. 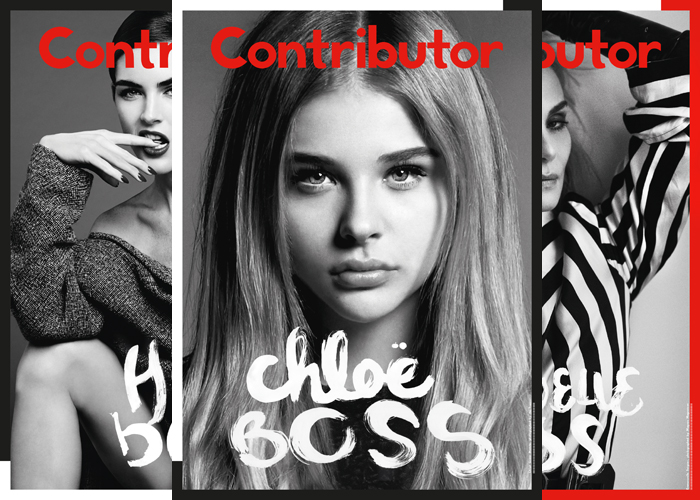 The fashion world loves to play with symbols of power, radical rhetoric, and borrow vocabulary from politics. Revolution, democratization, tyrant, king, queen, manifesto, dictator, hierarchy, system and so on. Big players in the fashion world are notorious for bossing around with their employees and interns. Editors and designers are called dictators and we all seem to love this kind of power mythology that surrounds fashion. But what kind of power holds a fashion boss in real life anyway? In academia it is often said, that fashion reflects social changes. But we can conclude that it is primarily the fashion world that is affected by changes in society, not vice versa. Fashion dictators have hardly any power over the decisions that affect our lives in the present. And maybe that is just as well.

Information is easy to get these days but also important to question. Across Europe, the destructive politics of populist movements are on the march, feeding on anger and disillusionment, potentially posing a real danger to political and economic stability in Europe. One can wonder what it will take to turn back this tide. In the meantime our ideas about civil liberties and privacy are challenged by revelations of mass surveillance. Umberto Eco has said that one of the things that characterize every dictator is his need to create an enemy. Every dictator needs to find an enemy to blame for all his nation’s problems. But the truth is that even though fashion loves to speak a language inspired by power and politics, it’s just about playing with words and symbols. A fashion dictator who dictates fashion has of course no real political power that affects our lives, or no real enemy, for that matter.

Maybe there isn’t a need for new dictators in fashion but the industry still has a possibility to make a difference through putting forward a new variety of role models. We need new role models in fashion. Put the posters in this issue (Contributor #8) on your wall. Or do something else with them. It will in any case take you a moment to unfold them. 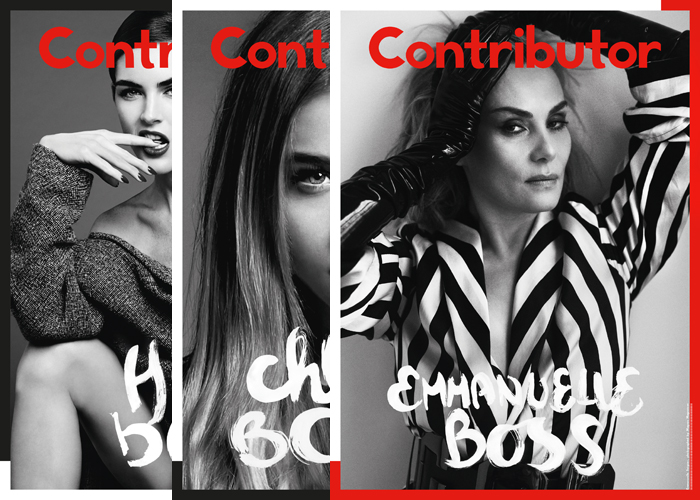 This article was first published in 2013 (Contributor Magazine issue #8).