Yuka Honda is a beautiful woman and a music genius. She lives in Manhattan, her work is melancholic and hopeless, yet optimistic and refreshing. She has collaborated with such artists as Sean Lennon, The Beastie boys, Michel Gondry, John Zorn or Dougie Bowne. Even though the list easily gets endless, she found the time in 1994 to form Cibo Matto. Honda is the kind of creature that deeply influences humans and elevates people to the highest state. She whispers wisdom and insinuates strength in the most relevant manner. She has an uncanny way of understanding people’s dreams. She is hypnotizing. Her smell is like lavender after a silly rain and her movements are lunar and childish. Her penetrating gaze could seem malicious, was it not so disarming and all the while dressing in purple like a velvet rainbow. Sophie Caby went deep under cover, in order to bring us the details, she lived with Yuka Honda for a year.

Where did you grow up? Can you describe how it was like?

– I grew up in Tokyo Japan, then moved to Dusseldorf Germany as I was turning 3 years old. I went to Kinder Garden there. Then moved to a tiny village outside of Copenhagen Denmark when I was 5 years old. I came back to Japan to go to elementary school. Needless to say it was a series of culture shock and language gap. I was always an ET even when I went back to Japan, I was not the same as others because of my European habits and my mixed language that I acquired without knowing. I spent a lot of time alone reading and fantasizing. I felt that I was friendly but it was difficult for me to make friends. Kids are cruel. I spoke with the mixed language of German, Danish and Japanese. Nobody understood what I was saying.

Do you often go back to Japan?

– Yes, at least twice a year. I love going there.

Who was your first love? What made you fall in love?

– He was a year older, delinquent, he was almost shorter than me. I can still remember his voice. He said something nice to me jokingly and smiled. He was really in love with a girl who lived in my neighborhood. I remember watching them walk together. 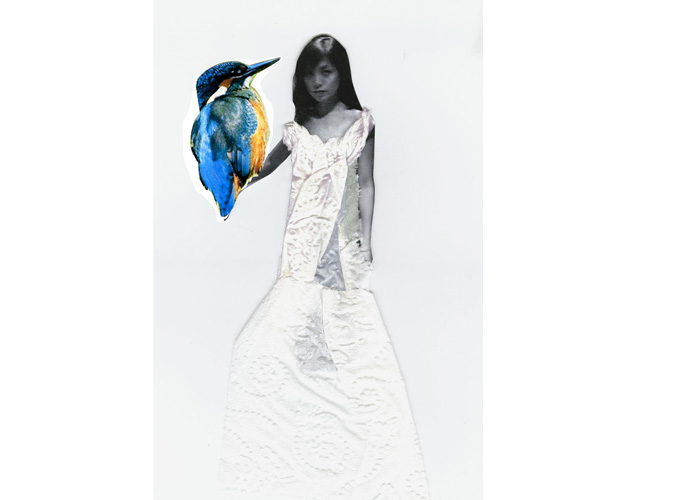 What are the best conditions for you to be creative and inspired?

– It’s like waves and a surfer. I never know when the big wave comes. I try to be in the ocean as much as I can so that when it comes I can ride it.

If not today, in which time period do you fancy living? And which part of the globe?

– I don’t fancy other time or places.

Do you believe in the notion of destiny?

In which musical background did you grow up? Would you ever felt one day you would be creating music?

– I took a piano lesson when I was a little kid and it was a big joke. My teacher hated me and I don’t blame her. But my ear training teacher loved me for how good I did though I didn’t think it would get me anywhere. I never thought that I would be creating music.

What is art for you? 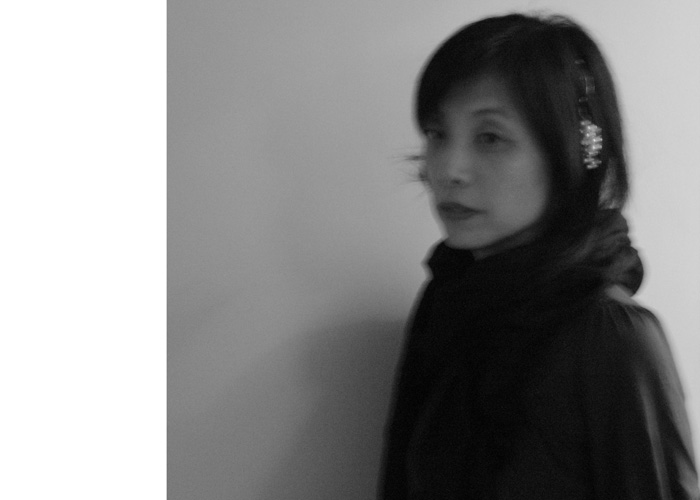 Do you sometimes try to imagine how the world will be like in 100 years?

– No. When I was a kid, people talked so much about how the world would be when we reach 21st century. They were all way off. What’s more important is to think how we want the world to be in 100 years in more abstract term. A good place maybe?

What is your favourite cartoon?

– I like talking to the people who seems to understand what I’m saying. If not, I prefer to be silent.

– Yes. I like to be taken away to another world with words.

– Yes, who doesn’t. Being heard is another thing though.

Text and photography by Sophie Caby.